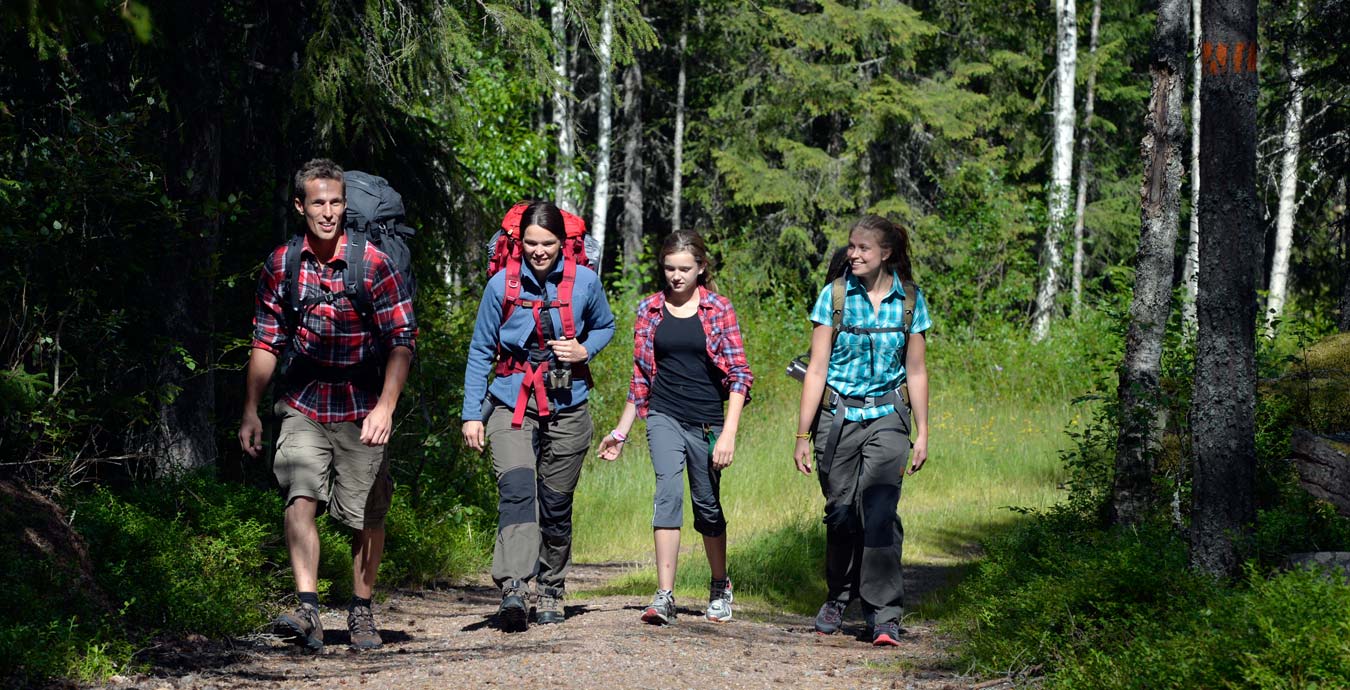 The ground is very dry after weeks of warm weather. Forest fires rage around the country and emergency services are making fantastic efforts to minimize damages. We encourage everyone to adhere to the fire regulations declared by each municipality.

Vasaloppet’s Summer Week will not be affected by the large forest fire in Älvdalen. The fire area is 55 km away from the closest point along the Vasaloppet track.

Forest fires rage around the country and emergency service staff and volunteers are making fantastic efforts to minimize damages.

The ground is very dry due to the heat these past weeks so when moving in nature please take care not to cause any more fires. We encourage everyone to adhere to and respect the fire regulations decided by each county and municipality.

Right now there is a total fire ban in Dalarna and large parts of the country.

Information from the County Administrative Board of Dalarna:

Today (July 25) the Swedish Civil Contingencies Agency has called on all county administrative boards and municipalities around the country to make their current fire bans stricter. The County Administrative Board of Dalarna has therefore decided to issue a new fire ban in Dalarna that also includes fires on your own property and the use of camping stoves.

For a longer period of time there has been a general fire ban in Dalarna County, excluding barbecues using appropriate grills on private property and the use of outdoor stoves when camping.

With this new declaration there is now a total fire ban outdoors in Dalarna County. This ban applies everywhere, including private property, and to all types of grills, camping gear and any other open flame outside.

Municipalities can still decide exceptions to this ban if motivated by local circumstances.

This new regulation was announced on the radio on July 25 at 12:30 and applies from today up until September 30, or until the County Administrative Board decides to revoke this temporary regulation.