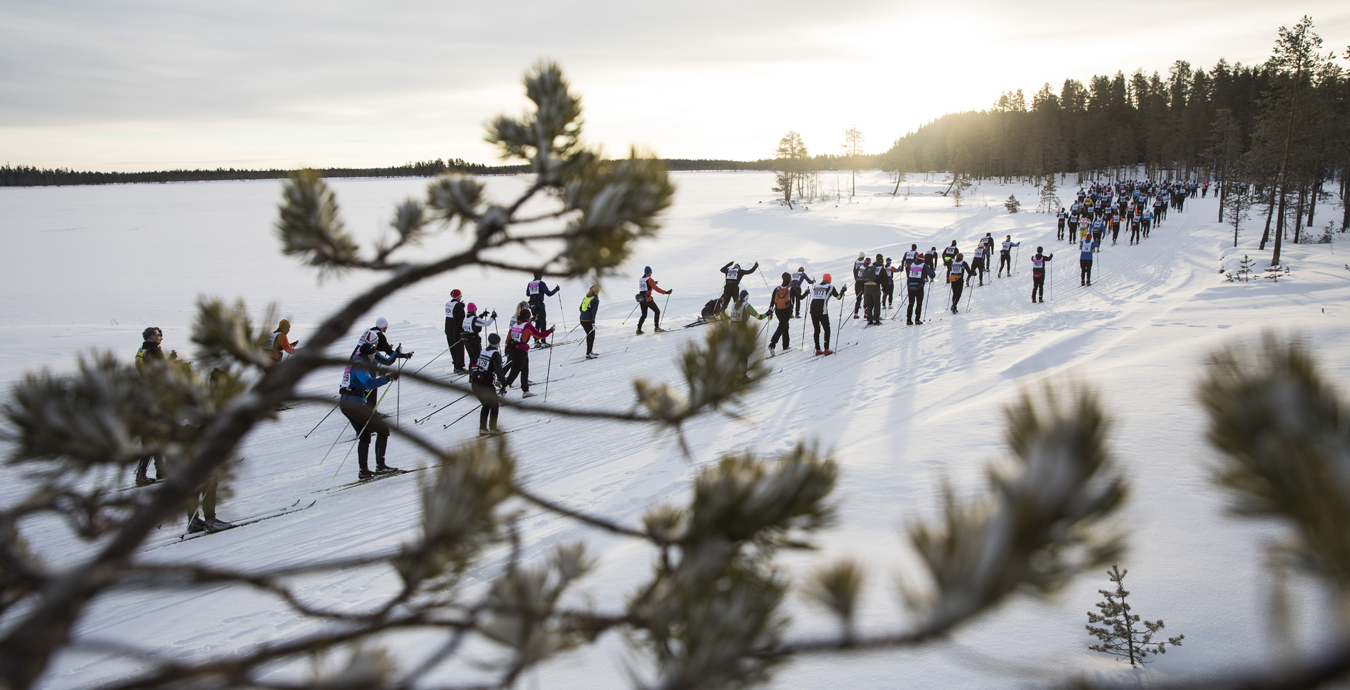 For those who wish to participate in the world’s biggest ski race from Sälen to Mora without competing against anyone but themselves. The track is exactly the same as in Vasaloppet and it runs past the same checkpoints. The challenge is identical, as is the marvellous nature along the track. Train rigorously and prepare yourself for 90 kilometres of classic technique skiing. See you in Mora!

Participants in Öppet Spår don’t need to be members of a Swedish ski club. If you are a ski club member and want to represent your club, the club must be registered with the Swedish Ski Association.

The length of your ski pole is an individual choice, but there is a rule in classic skiing limiting the maximum length to 83 percent of your height, while wearing ski boots. You can measure your ski poles outside the Trade Fair in Mora and by the start number tents at the starts in Sälen and Oxberg.