It was a really great feeling to start in the sunrise in Sälen.
Steven Way, Great Britain, 2014

The track was great, totally amazing, so it was fun to run out there. The organizers have done an amazing job and Ultravasan has potential to grow and become even more competitive. A really fun and well-organized race with a nice atmosphere.
Max King, USA, 2015

The track and audience was so fantastic and it pushed me on even though things went up and down both physically and mentally during the race. By the end I felt strong.
Patrick Reagan, USA, 2016

The race was superbly organised from the emails sent to the course marking. The atmosphere built at the end as the rain stopped and the sun came out. We all waited until the last runner came in and then enjoyed wine, food and great company as I met new running buddies.
Jo Meek, Great Britain, 2017

Turning onto the famous Vasaloppet finishing stretch as a winner and receiving the victory garland is completley fantastic.
Ida Nilsson, Sweden, 2017

This is a competition you won’t want to miss! It’s absolutely the most fun and biggest ultrarunning event in Sweden. So this is where you want to be!
Frida Södermark, Sweden, 2019

Ultravasan is a lot of fun, it’s great to run so fast in an ultrarunning race. It’s fun and a bit different; it’s unique and beautiful here.
Jim Walmsley, USA, 2019

We’ll help you from Sälen to Mora

So what should I do now? 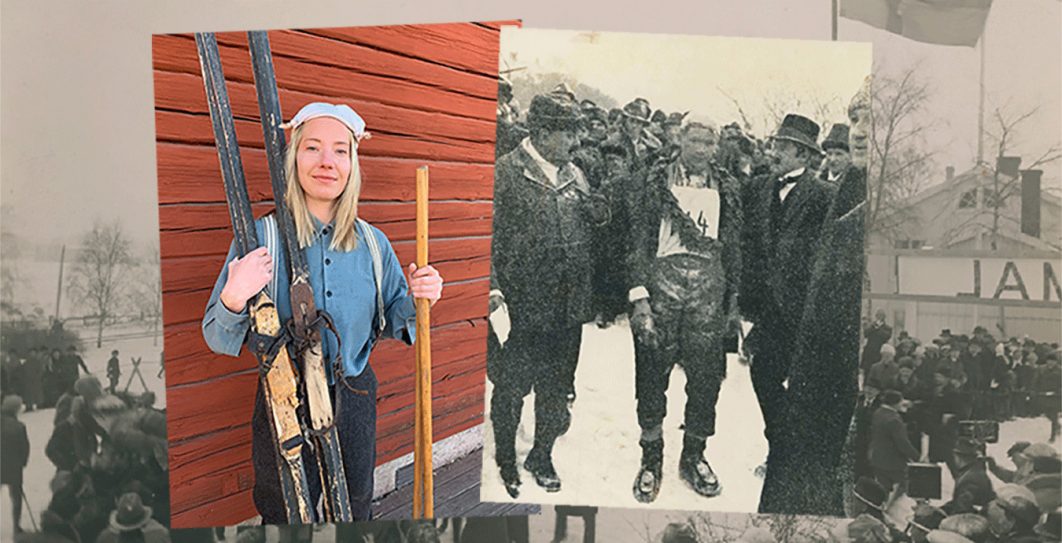 The application period is now over for the historic ski race Jubileumsvasan, which will recreate the very first Vasaloppet in 1922. A total of 532 applications have been received. The jury's work is now underway to select the 139 participants who will get a chance to start the race in Sälen on February 12, 2022, and travel ninety kilometres to Mora on primitive wooden skis. Foreign media have shown interest in Jubileumsvasan.