The running challenge of a lifetime runs between Sälen and Mora. The track is relatively light but offers technical sections on narrow paths as well as prepared tracks and gravel roads.

The competition is organized in accordance with the Swedish Athletics Association’s regulations.

The race has two classes: Women och Men. In both classes you compete for prize money.

You may participate in the race from the year you turn 19.

You may spend a maximum of 15 hours on the course. Read more under Time restrictions at the page During the race. 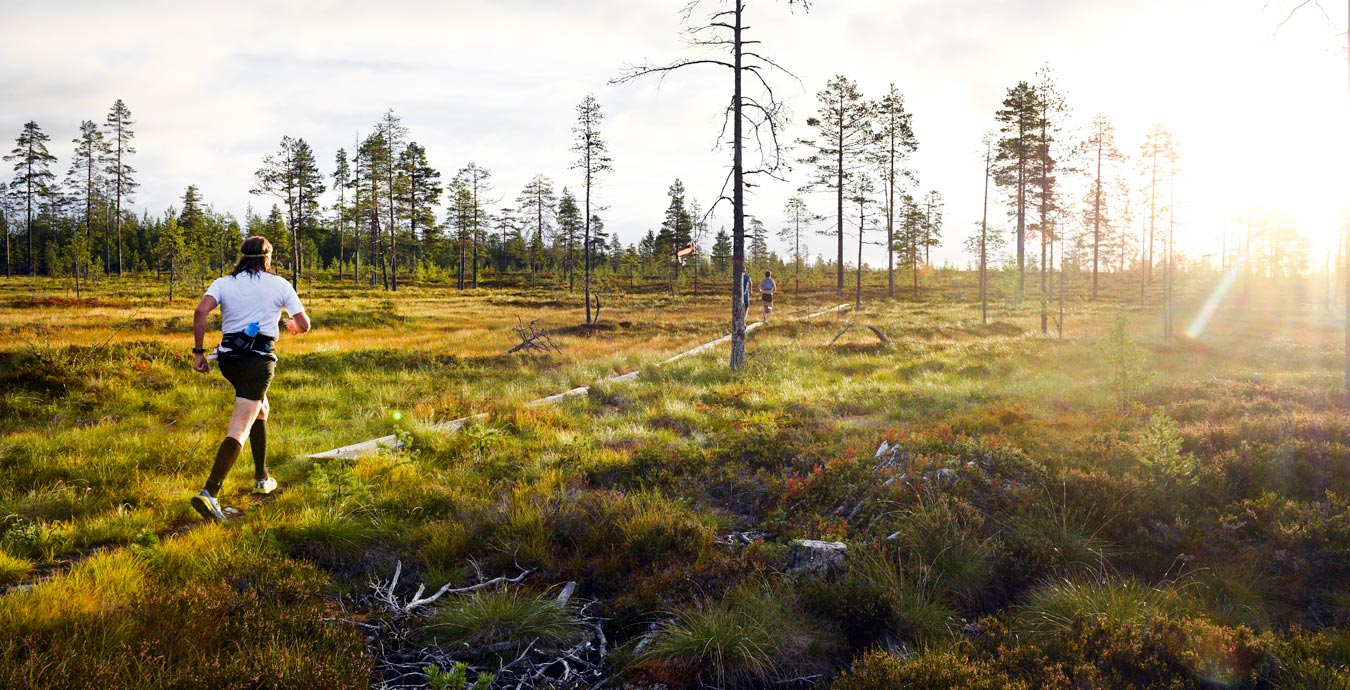