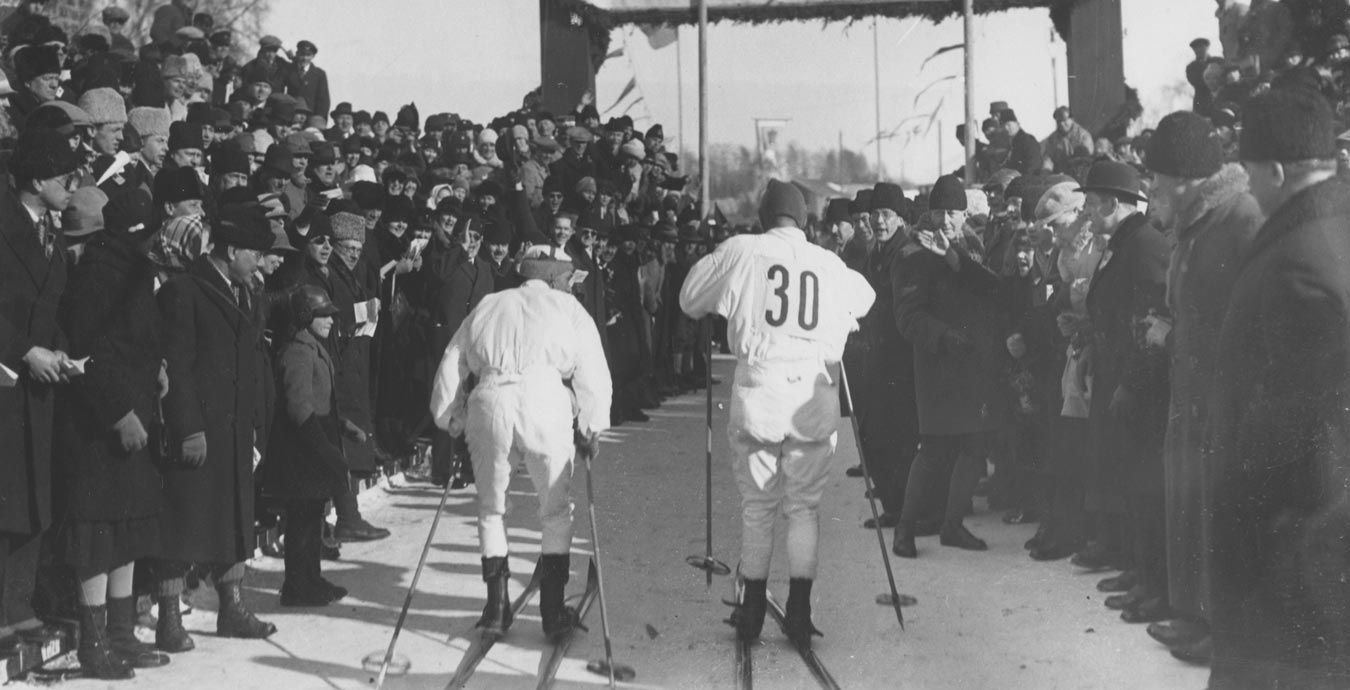 Vasaloppet is the world’s biggest cross-country ski race. It has a rich history and tradition; hundreds of thousands of skiers have tackled the 90 km stretch from Sälen to Mora since the start in 1922. Rigorous training and careful preparation is needed to complete this 90 km challenge. It is a race with classic technique along a magical landscape, followed by two million television viewers in Sweden alone. Now is the time to rise to the challenge!

Classic technique. Any use of free technique leads to disqualification. It is allowed to take off their skis only downhill. International Ski Federation (FIS) competition rules apply. Read the rules in their entirety at FIS’s website.

Participants in Vasaloppet must be members of a Swedish ski club registered with the Swedish Ski Association. International participants do not need to be members of any club; they automatically represent their country.

You may participate in the race from the year you turn 19.

The length of your ski pole is an individual choice, but there is a rule limiting the maximum length to 83 percent of your height, while wearing ski boots.

You can measure your ski poles outside the Trade Fair in Mora and by the start number tents at the starts in Sälen and Oxberg.