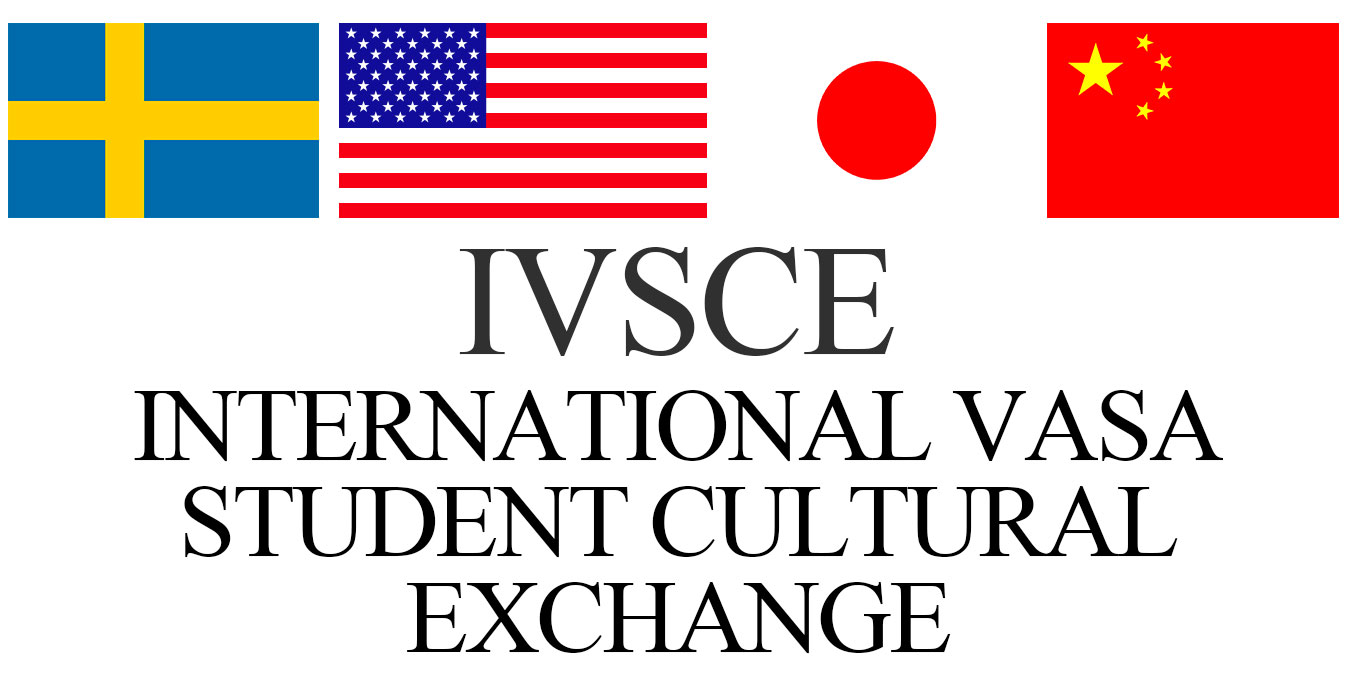 International Vasa Student Cultural Exchange, IVSCE, is part of an overarching exchange programme between the Vasaloppet races in Sweden, the USA, Japan and China. The purpose is to give young people in the region the opportunity to broaden their perspectives and grow as people through meeting youths from other cultures; both as a guest in another country and as a host at home. Vasaloppet thereby contributes both to individual growth and growth in the region.

IVSCE has been held since 2004. The first student exchange took place in Asahikawa, Japan. In 2009 Vasaloppet in Sweden hosted the exchange. That was when Changchun, China, participated for the first time with a group of leaders and youths.

Since 2009 the student exchange has taken place every other year, during a week in the beginning of August. Up to six students aged 16–19 and two leaders from each country may participate. The organizer pays for local travel, food and accommodation from arrival to departure. The majority of participants, especially the leaders, should have some connection to the Vasaloppet organization in their country.

In 2017 Vasaloppet in Sweden arranged the tenth exchange.

During an IVSCE conference in 2002 in Asahikawa, Japan, the three countries of Sweden, the USA and Japan decided to establish an exchange programme for students. The exchange was to take place annually, alternating between the countries, and be based on the Vasaloppet events in the three countries.

It was a group consisting of Ulf Hållmarker, chairman of Vasaloppet’s board, Ingrid Andersson, functionary representative in IFK Mora Idrottsallians, and Inger Löfgren with Monica Eriksson, Vasaloppet, that made IVSCE possible, in collaboration with IFK Mora Idrottsallians and Sälens IF.
The first exchange was held in Asahikawa, Japan, 2004. Changchun, China, participated for the first time in 2009.

Participants from IFK Mora and Sälens IF

The participant is expected to present a performance during the last days of the exchange. This should be gone through before the trip.

The Vasaloppet organization in Sweden was very active and involved in the founding and development of the other Vasaloppet races. A starting point and goal was to contribute to the development of cross-country skiing in general, and arrangements in these regions in particular. In connection with the events, different types of sporting, cultural and social exchange activities have taken place over the years.