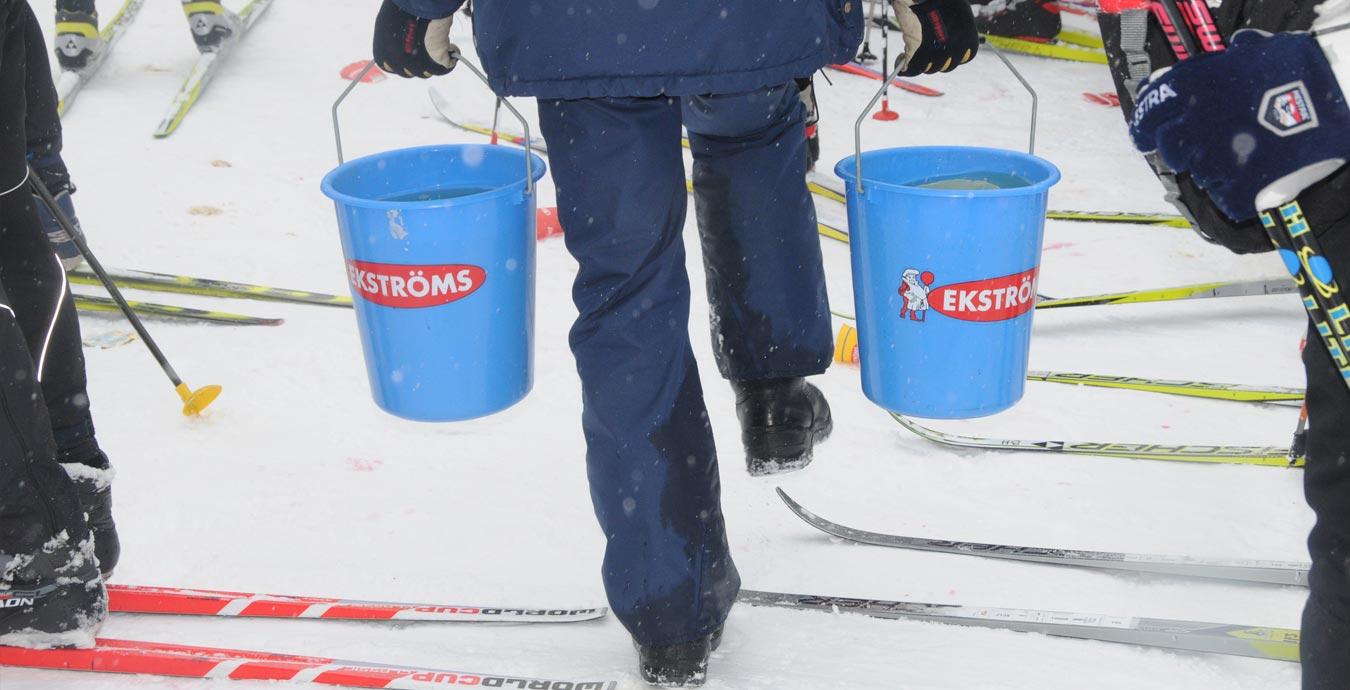 We are a non-profit organization owned by IFK Mora and Sälens IF, and a motivator for public health and sports associations. In our forefathers' tracks for the victories of tomorrow!

Vasaloppet is the world’s biggest organizer of recreational races and a part of En Svensk Klassiker. Vasaloppet’s Winter Week, with cross-country skiing, and the Summer Week, with mountain biking and running, annually attract almost 100,000 registered participants. Since the start in 1922 over a million participants have passed the finish line in Mora.

The events are owned by Vasaloppsföreningen Sälen-Mora, a non-profit organization with about 35 year-round employees whose job is to administer, plan and carry out Vasaloppet’s various events. The organization in turn is owned by the sports associations IFK Mora Idrottsallians (77 percent) and Sälens IF (33 percent).

The 90 kilometre Vasaloppet Arena winds its way through the municipalities of Malung-Sälen, Älvdalen and Mora, and the arrangement plays a large part in local industry and growth along the track. The latest economical tourism measurements showed that Vasaloppet participants and visitors spend over a quarter billion SEK in connection with the events each year. 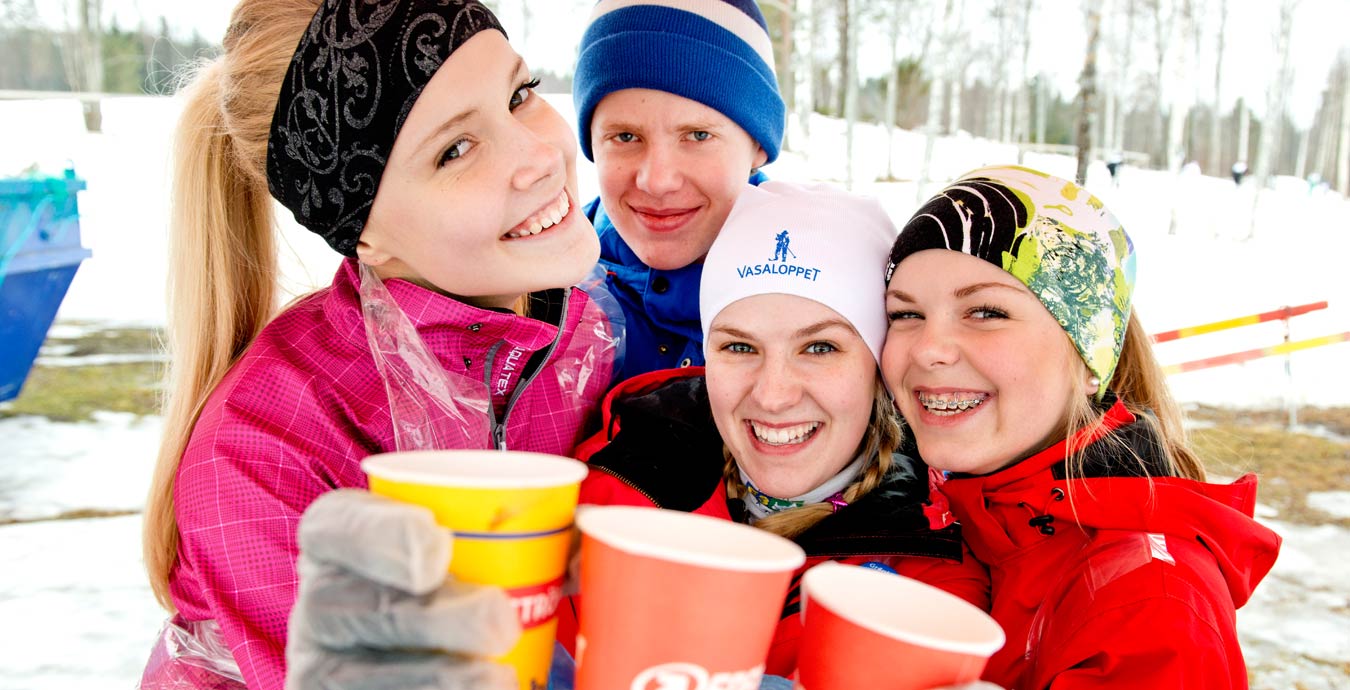 Our functionaries are as important as the snow. Their work is not only key to the event, it also contributes millions of SEK to the sports movement. Many Vasaloppet participants can attest that it is the functionaries’ joy and energy that conveys the festive feeling and the so-called “Vasaloppet spirit.” Functionaries are quite simply the soul of Vasaloppet, and as many as a tenth of the residents in the Vasaloppet municipalities are Vasaloppet functionaries.

For a long time, the functionary work was done by about twenty associations, but in pace with the growth of the event that number has more than doubled. The area has also expanded, and today the associations come from many Dalarna municipalities.

On the page Functionaries you can read more about these heroes!

A motivator for sports associations

Generous functionaries – During the winter week we hand out:

IFK Mora is one of Sweden’s best known sports clubs – an association with a tradition and reputation for nurturing ambitious and successful athletes. Their activities are conducted by six separate clubs with IFK Mora Idrottsallians as the main management.

IFK Mora was founded in 1909 and has over the years been involved in many different sports. In 1992 IFK Mora Idrottsallians was formed, consisting of six separate clubs:

Sälens IF was founded in 1922. In Sälen people have sported, skied and played football for many generations. Our club activities have turned many young people into good athletes and ambassadors for Sälen and the association. Sälens IF organizes its activities in separate sections with a joint management. The sections are: