Vasaloppet's Veteran Club was formed in 1987. To be counted as a member of this tough group you need to complete at least 30 Vasaloppet or Öppet Spår. One race per year is counted.

The veterans are Vasaloppet’s most loyal ski friends and ambassadors.

After 2020 there are 1,091 skiers who have completed Vasaloppet or Öppet Spår for 30 years or more.

Some facts about our heroes

Among these veterans you’ll find real heroes. Many are them are, despite their ages, great skiers with fine placements year after year. 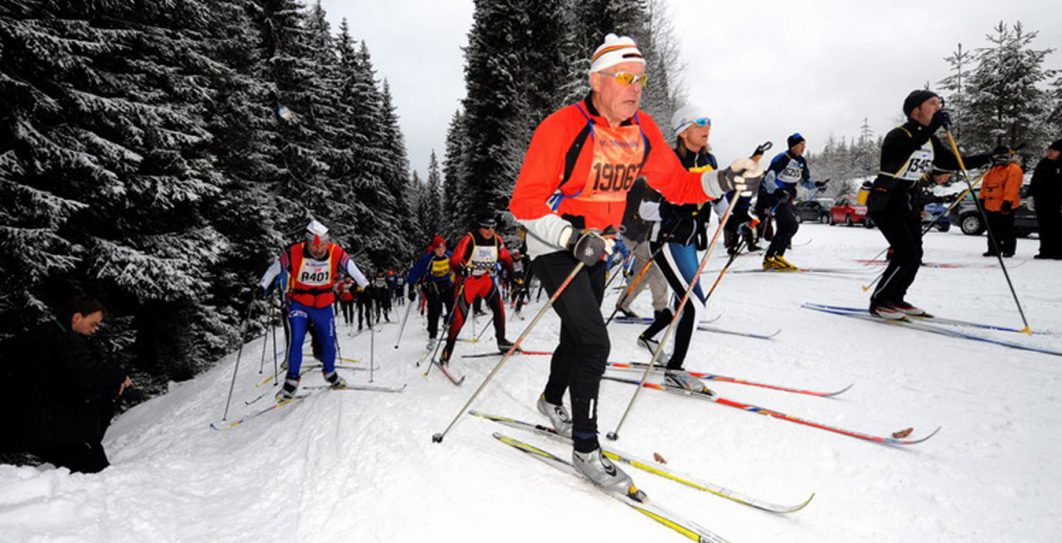