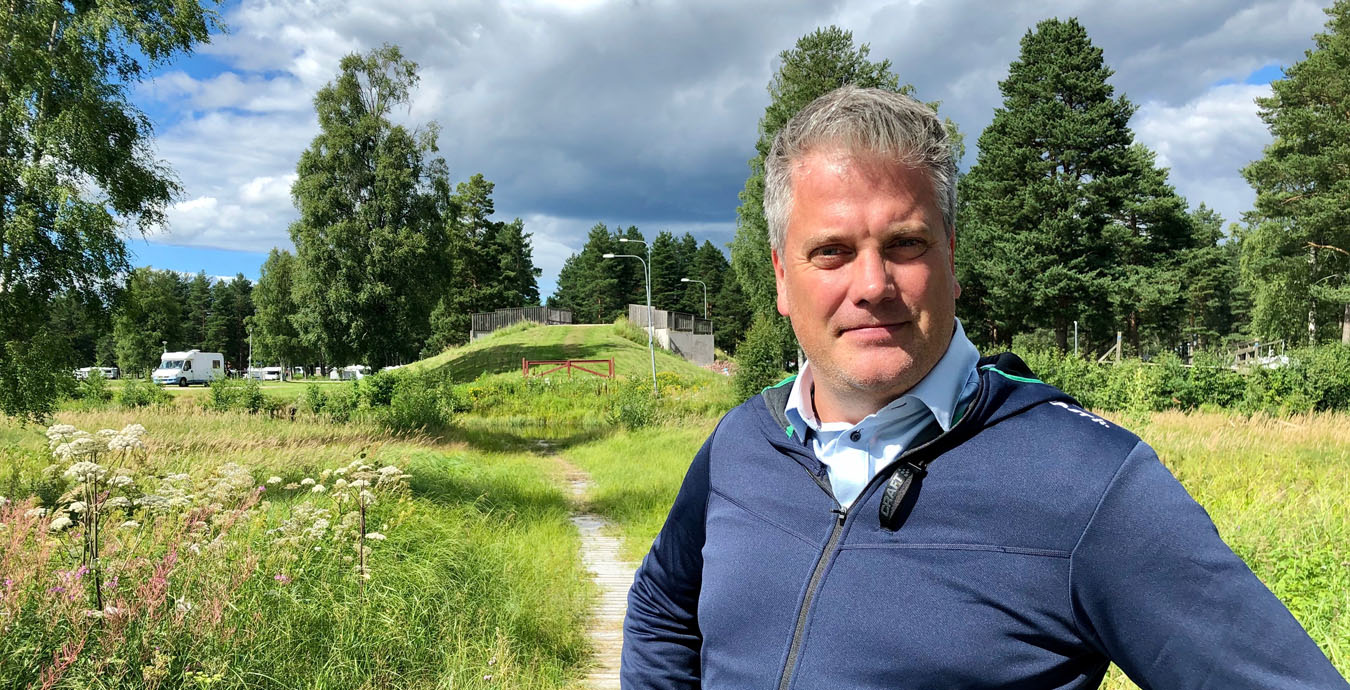 Vasaloppet's Development Manager Johan Eriksson has been appointed acting CEO of Vasaloppet. A post he will hold for the next six months at least. Next up is the virtual Hemmavasan, where over 12,000 registered cyclists and runners in 20 countries will participate on their home turfs during the period of August 15–22.

Since Eva-Lena Frick left her position as CEO of Vasaloppet on the last day of June 2020, the board of Vasaloppsföreningen and Vasaloppets Marknads AB decided to appoint Johan Eriksson as acting head of operations/CEO. Vasaloppsföreningen’s board and chairman Jonas Estéen intend to start a recruitment process for a new head of operations/CEO after Vasaloppet’s Winter Week has completed in 2021.

Vasaloppet faces a couple of historical challenges in the near future, starting with Hemmavasan on August 15–22 with over 11,000 registered participants so far, followed by Vasaloppet’s Winter Week 2021, 500 years after Gustav Vasa’s adventure in Dalarna, and then Vasaloppet’s 100th anniversary in 2022. Just to name a few.

Johan Eriksson, 44, has worked at Vasaloppet since 2013. First as acting Sport Manager and since 2015 as Development Manager. Johan Eriksson has previously been part of Vasaloppet’s management team, which is jointly continuing the work that is already underway – now with Johan at the helm.

”I feel humbled by the task and at the same time, very enthusiastic. Right now Vasaloppet is in a stage where we are constantly gaining new experiences and developing as an organization and as a source of inspiration for what we stand for at our core; exercise and health. Something that is even more relevant than usual in times like these,” says Johan Eriksson.

About 40 people are hired to coordinate and develop the Vasaloppet events.
Read more on Vasaloppet’s organization >

Earlier
Over 9,000 have already secured their start place in Vasaloppet's Summer Week 2021 – registration for everyone is open
Next
Preparing for Hemmavasan 2020 – county by county, race by race