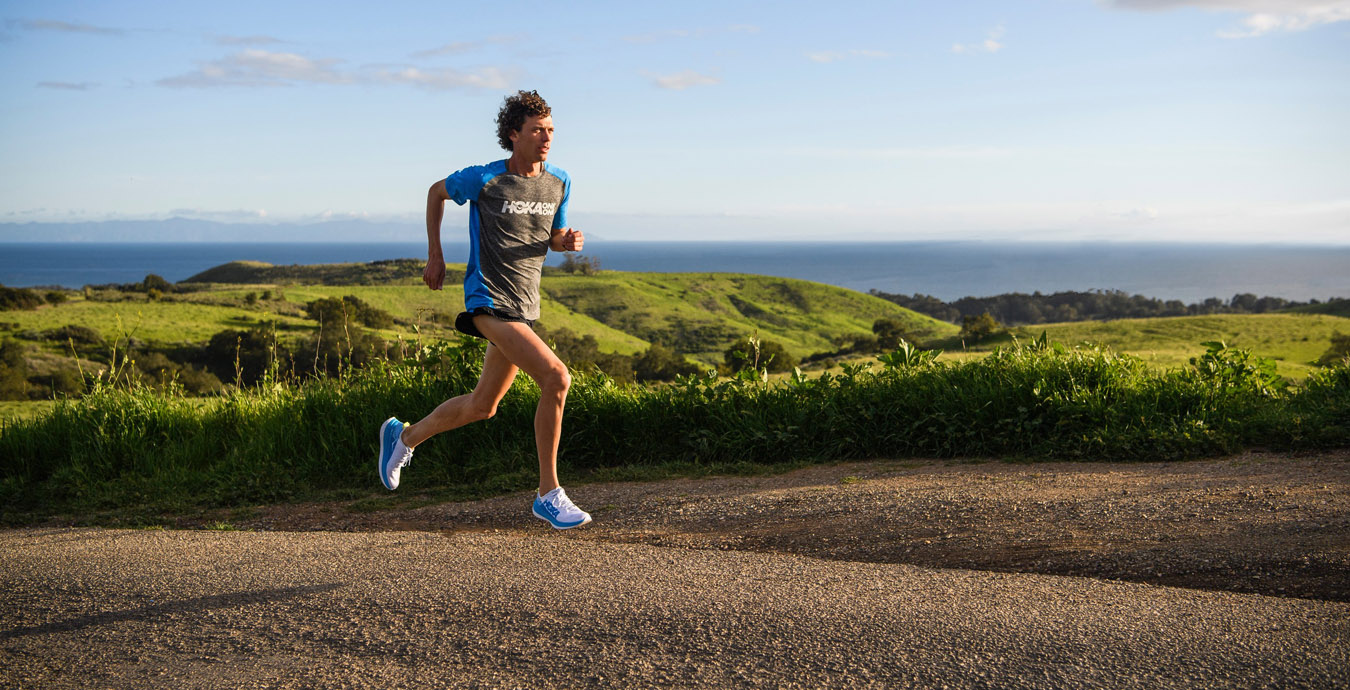 Jim Walmsley in Ultravasan 90: “I have a good chance running for a win”

In the sixth Ultravasan 90 this Saturday we'll see the world's foremost ultrarunner, Jim Walmsley from the US, on the starting line. Walmsley set a new 50 mile world record (80.467 km) at an invitation race in California last May and also won the The Western States 100-Mile Endurance Run for the second year in a row. We got the chance to ask Walmsley, also known as the "Michael Jordan of ultrarunning", a few questions considering his participation in this year’s Ultravasan 90:

How do you feel about coming to Sweden and Mora to compete in Ultravasan 90 for the first time?

– I’m very excited about coming to Ultravasan this week. I’ve heard about this race a lot since I’ve gotten into the longer ultra distances. I visited Stockholm in 2013 and it’s really nice to return and see more of the country this trip.

You have had a pretty busy summer setting a world record, winning the Western State for the second year, coming to Europe and then competing in Switzerland just this last weekend. How is your status?
– Right now, I feel healthy and pretty fresh. I haven’t gotten back into training a lot since Western States in June, but I think I’ve found a nice balance for now. I am still very fit, but bringing a little more freshness into this race. Running 2:31 at Sierre-Zinal last weekend was a good sign I am in form. I think my background of flat running this year will come into play and help me at Ultravasan 90.

What are your goals on Saturday and how do you feel about the competition, racing with your team mates in HokaOne?

–This Saturday, I’d like to put together a good race. For me, that will mean being smart, eating well, running patient, and not forcing any mistakes on myself. I think if I can run relaxed and patient, I will have a good chance at running for a win this weekend. It will be really great to race Elov, Johan, and Joachim. My friendship with those guys is a big reason why I wanted to put Ultravasan on my race calendar this year.

Jonas Buud has the record in Ultravasan 90 with the time 5.45.08 in 2015, is that something you would aim at?
– I know Jonas ran a really great race at Ultravasan in 2015 and a few months later he also beat me by quite a lot, when he won the World 100K Championships in the Netherlands. So I know he was very fit, very strong, and he obviously knows this course extremely well. It will be quite ambitious to try for 5:45, but I’d like to try to set pace to keep that time within reach if the day is going well.